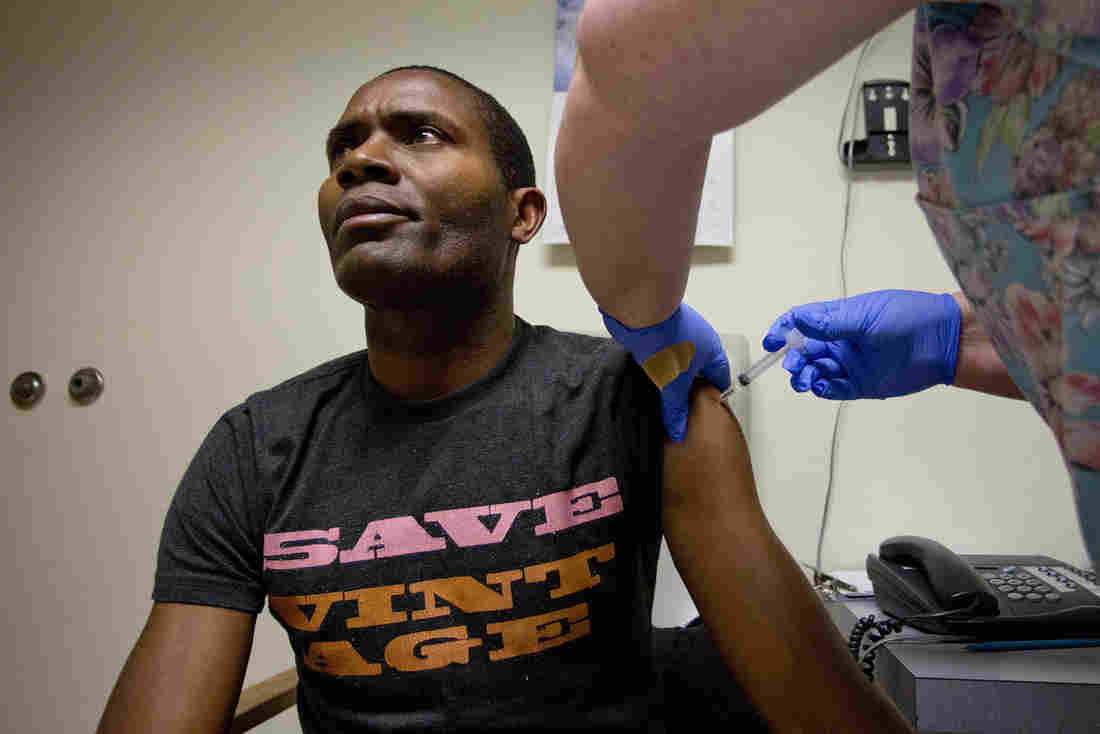 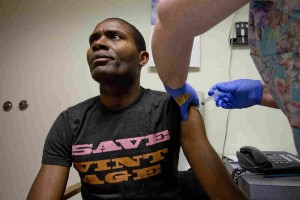 During my recent scheduled visit to the doctor, she asked me if I wanted a flu shot. She didn’t recommend it exactly, she just asked if I wanted one. I had to think about it. I haven’t gotten one in years. I was of the “I don’t believe in them” way of thinking. I tended to think of them as a corporate managed invention like Valentine’s Day, which I also don’t believe in. Even when I used to get them I remember not feeling well for days after. Also, conspiracy theory and psychosomatic issues aside, I just didn’t feel like I needed them. I don’t think I even get sick once a year and when I did I was never bed-ridden. I just went to work and sneezed on everyone.

All of the above went through my head in a few seconds and I decided. I took the flu shot. It was free or at least covered by my medical insurance. (Walmart has it for $14.99). The real reason I took it however is that I’m older now. My body doesn’t behave like it used to so I have to be more deliberate in its care. I guess I believe in it a little now. 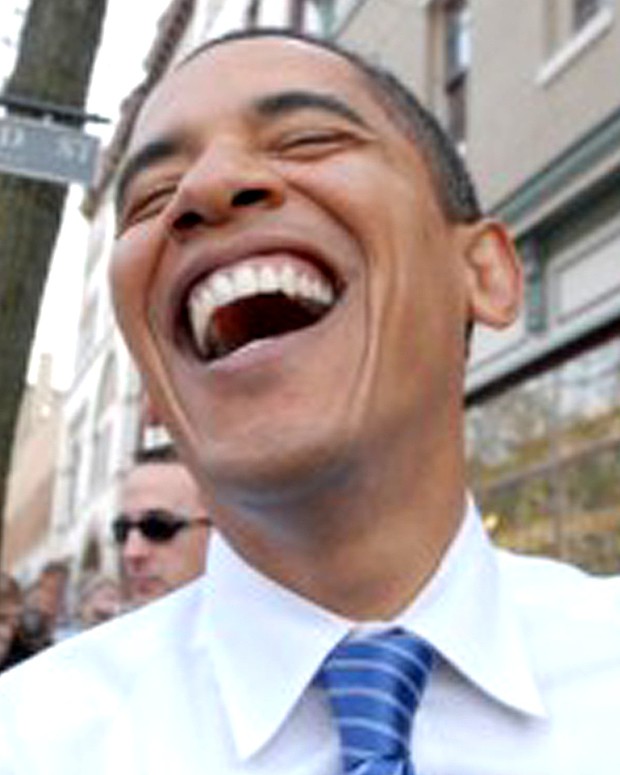 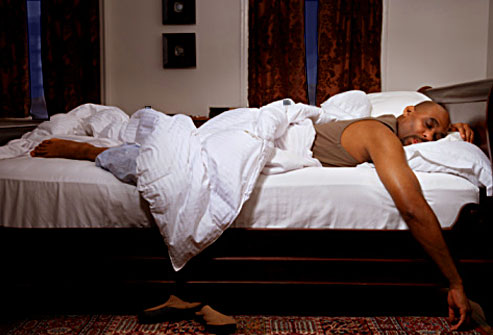 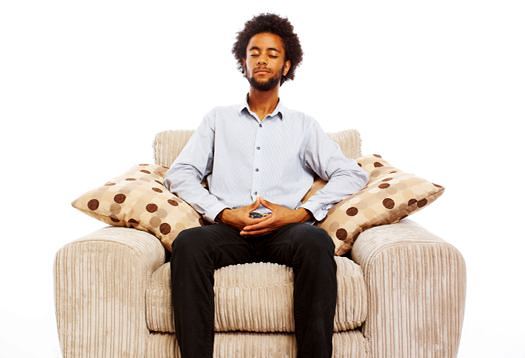 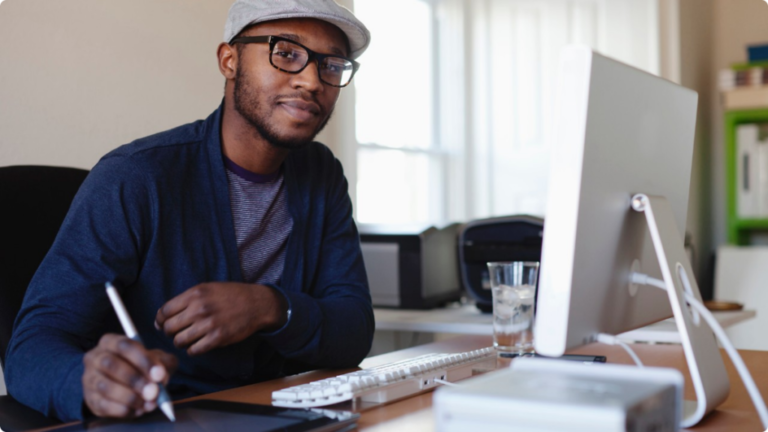 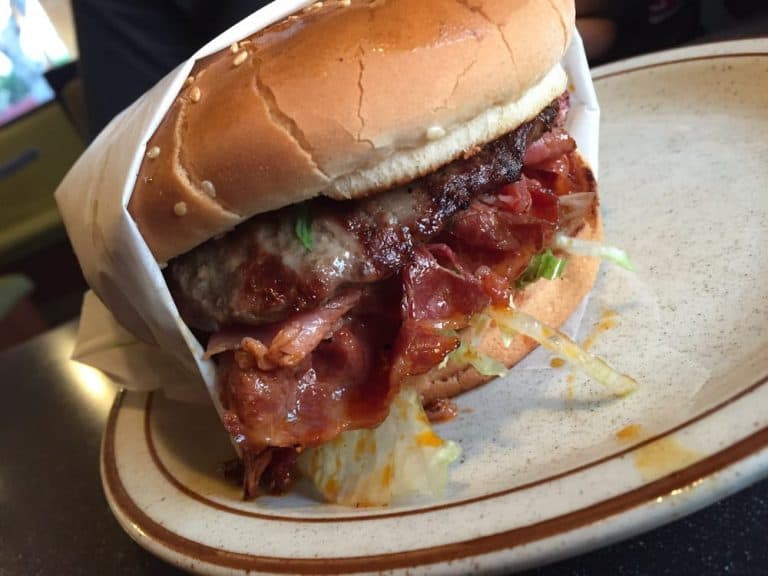