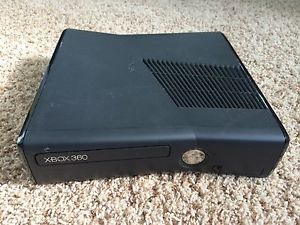 My XBox 360 died the other day and I was upset at first but later not so much. I still have games for it that I’ve never played. Some are even still in plastic. I thought of the waste of it all and looked up the prices for another one. Then I though about getting an XBox One but was worried that still wouldn’t be able to play the 360 games. I priced that too and while I have the money, I didn’t want to pay another $300+ for yet another disappointing console.

My 360 was gathering dust anyway. I only occasionally played it and then only for single player games as XBox Live requires you to pay their monthly fee for multiplayer. Even the un-played games I have were either giveaways are used. I’m not sure what to do with them now. I thought about trying to get my console repaired but considering my infrequent use, it just doesn’t seem worth the money.

I was pretty much console free before getting the 360 years ago. Before that I stopped buying them way back after the Sega Dreamcast got discontinued. I just gave up and went PC only. Years later I got the 360 so I could have games to play in the living room with friends. Later the XBox One came out and when they said it wouldn’t be able to play 360 games I was done. I resigned myself to play the 360 games I had on the system I had until it died. Now it’s dead. 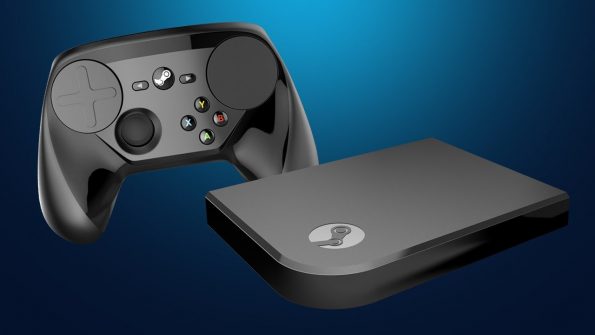 PC Games pretty much rule my gaming time anyway. I used to keep an old PC connected to my TV to play them there. Now I have a Steam Link so I can stream directly to the living room TV when I want the console experience and it works pretty surprisingly well. PC games remain playable almost forever anyway, even if I get a new computer. Multiplayer is free too. I may have over a thousand games that I can play at any given time.

I may get a console again someday. There are some unique games that are only playable there that I’d like to play. Different consoles have different ones though and I don’t want to commit to any non-PC ecosystem. That’s not even considering the price of the games and all the DLC. Right now it just doesn’t seem to be worth it. I can’t even play all the games I already own. 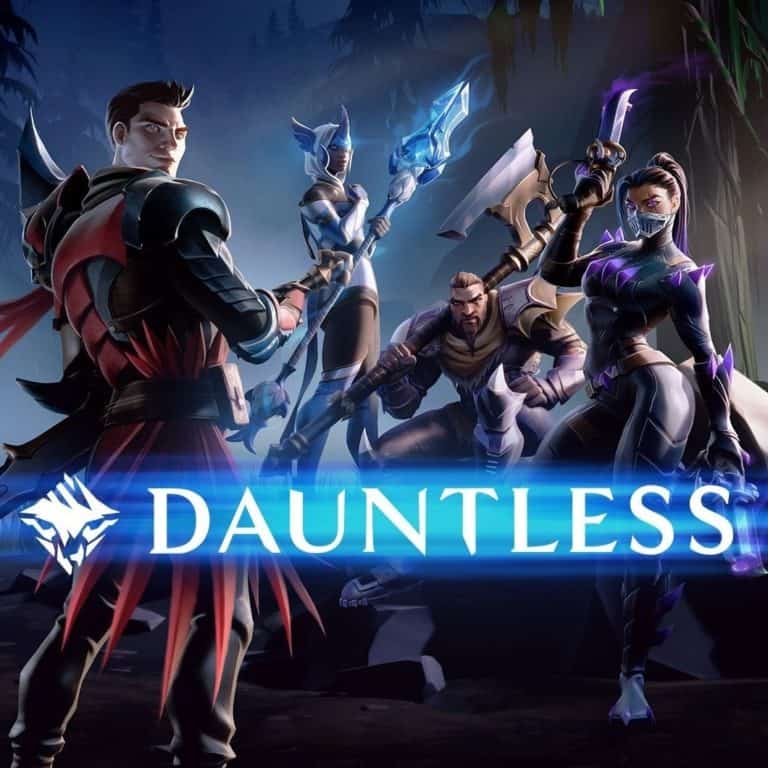 I play a lot of video games, probably too much, but in this time of “stay at home” I have an abundance of free time. Most of the games I play are single player games. I jump in when I want, play for as long as I want and stop when I want. It’s as… 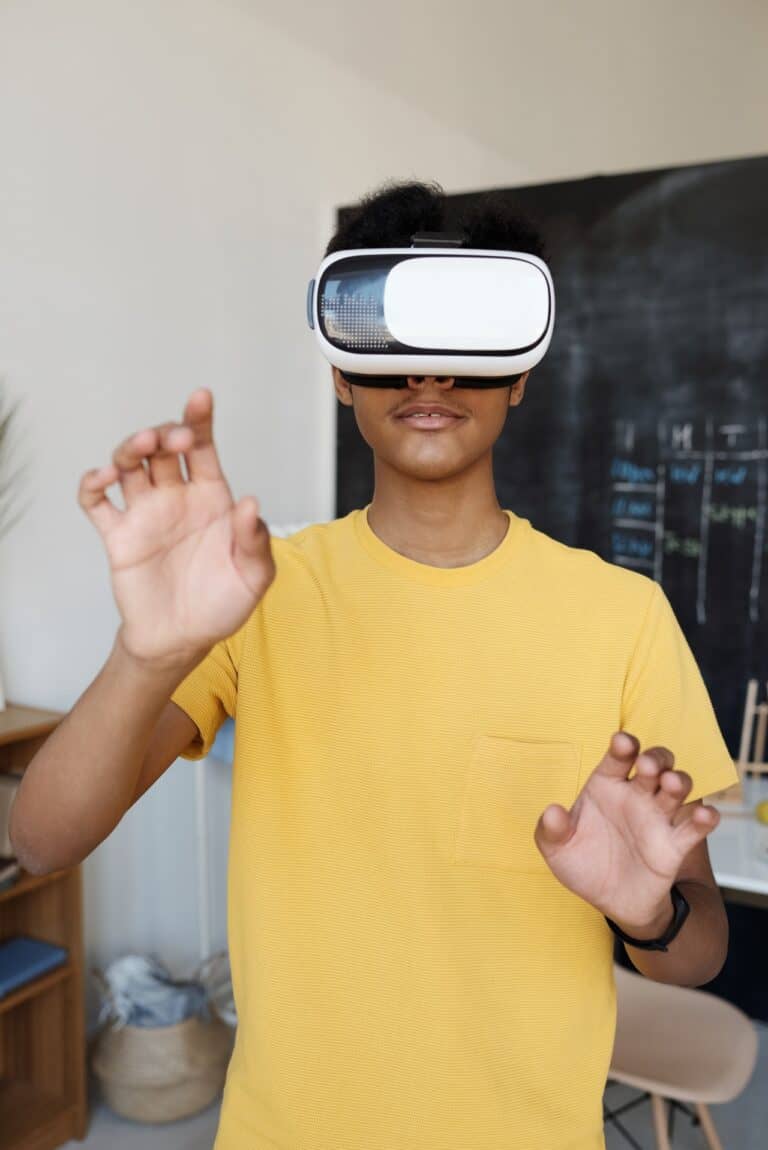 All the hype surrounding the upcoming new Matrix movie has me thinking. What would I want from a limitless virtual world? Currently, my viewpoint is like Ready Player One (the book, not the movie.) I’d just jump on my treadmill, put on my goggles, and instantly be someone else somewhere else. Living a life that…