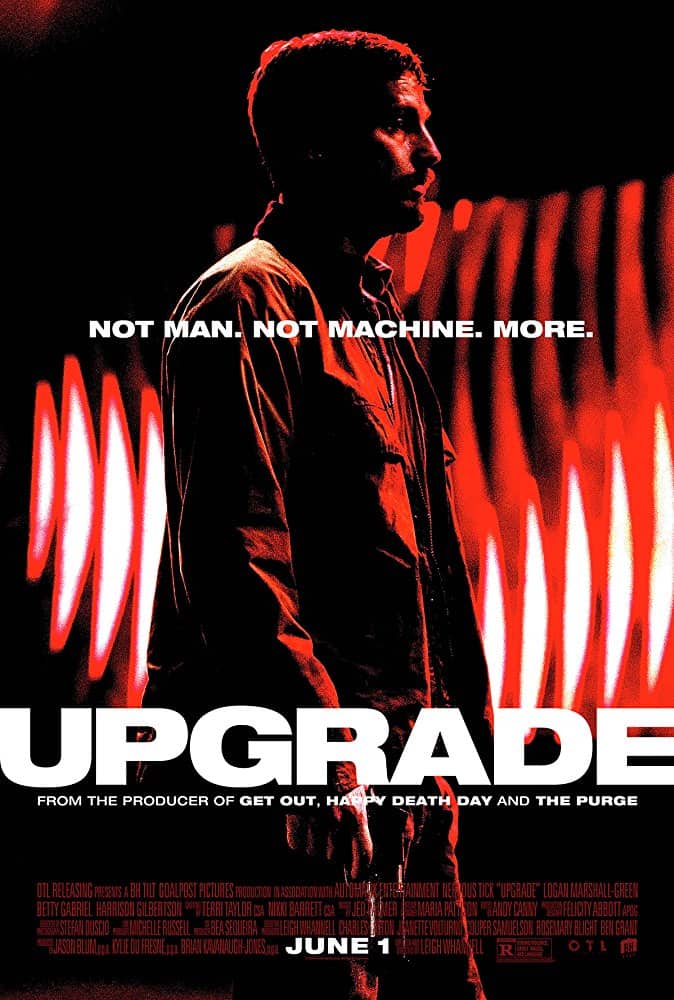 Another movie you probably skipped or missed that I think you should take another look at.

“Set in the near-future, technology controls nearly all aspects of life. But when the world of Grey, a self-labeled technophobe, is turned upside down, his only hope for revenge is an experimental computer chip implant.”

I didn’t find Upgrade by accident. Blumhouse generally does B-grade horror films and while they are not always great I really think their formula is. It was the sci-fi elements that made me want to see the film enough to actually go to the theater and I wasn’t disappointed. I’m not saying this is a must-see film but I am saying that I enjoyed it. The trailer was in no way misleading and the low budget sci-fi was on point. The film debuted in 2018 but has to be available for streaming somewhere by now. It actually reviewed well on rotten tomatoes too. 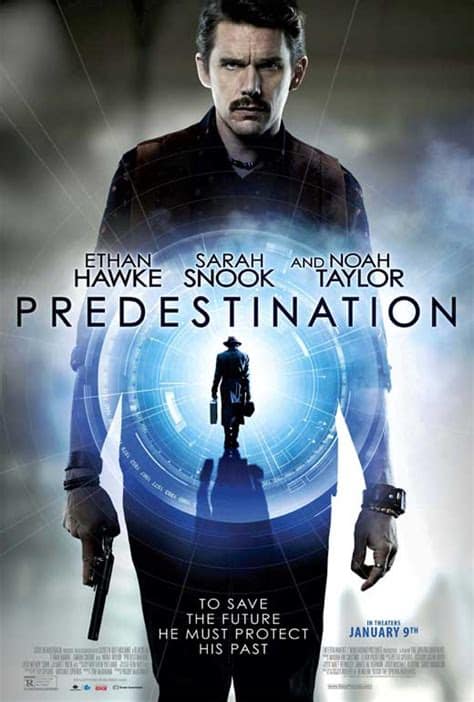 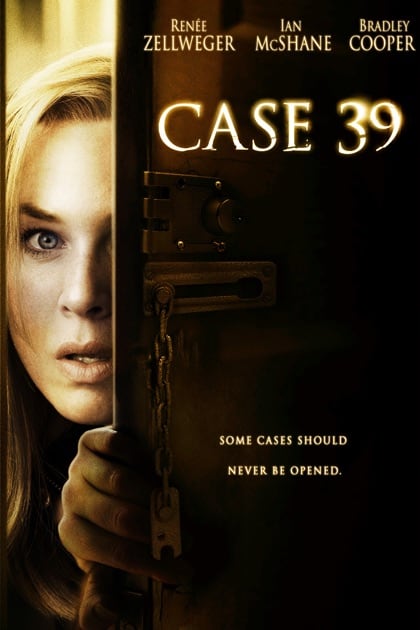 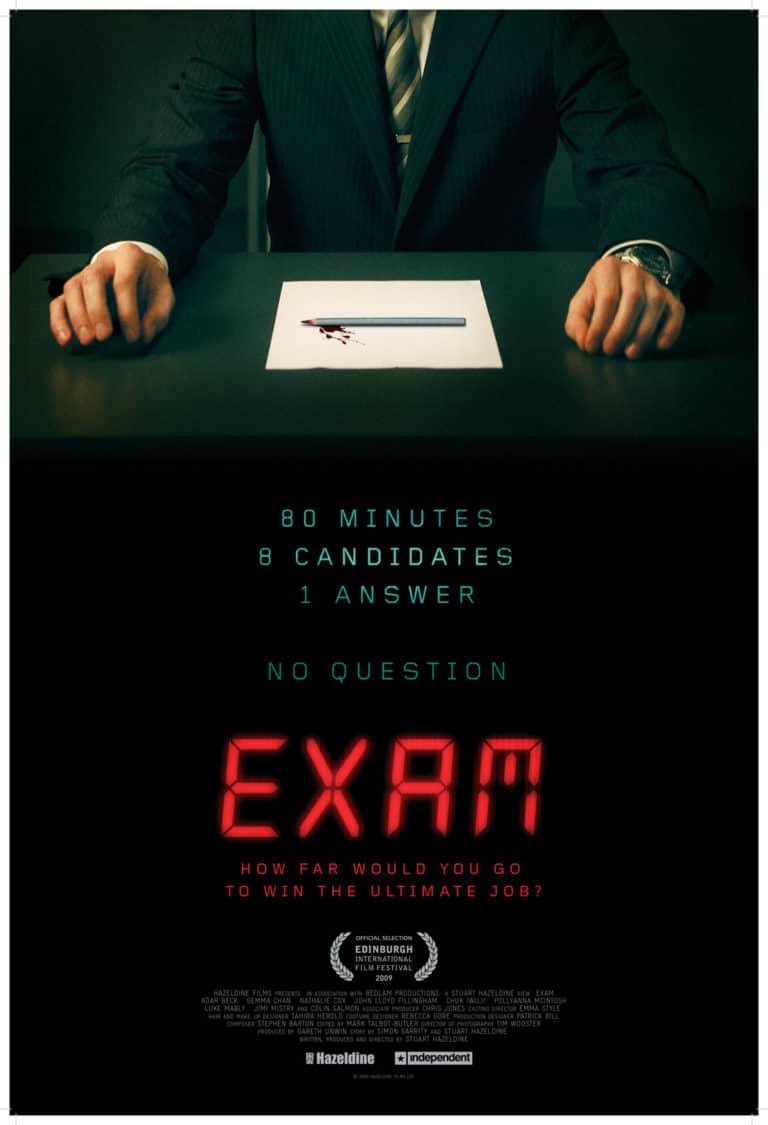 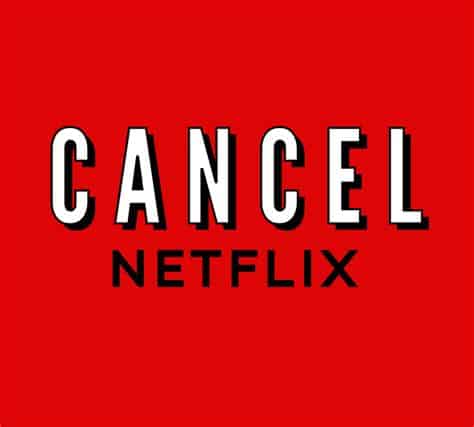 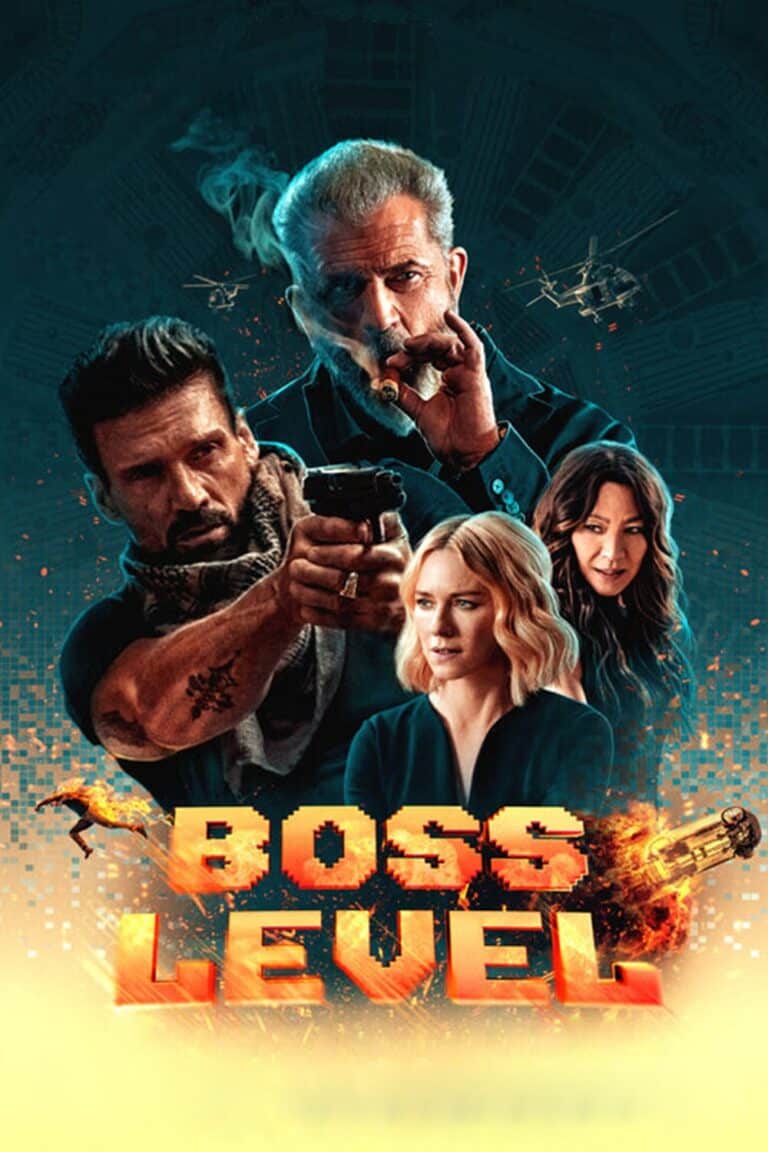 Boss Level is relatively recent and at the time of this writing can be found on Hulu. It never made it to the theaters likely due to COVID-19. “Trapped in a time loop that constantly repeats the day of his murder, former special forces agent Roy Pulver (Frank Grillo) uncovers clues about a secret government…