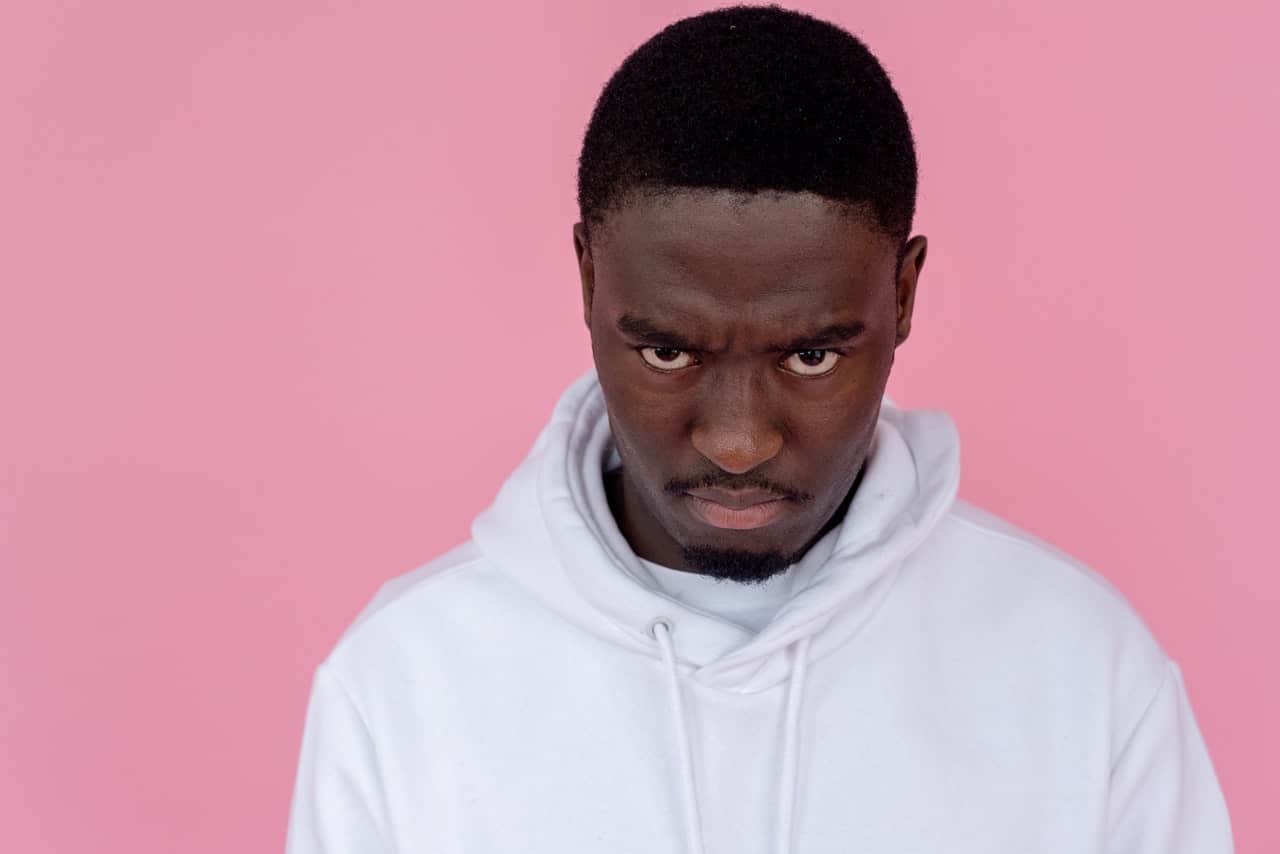 When I was young I was fiercely in search of answers. I received very few and in return, got even more questions. It was frustrating, to say the least. Sometimes the worst of it was being made to feel like crap for asking. Other times the worst of it was to be looked right in the eye and not told the answer while being expected to accept punishment for not behaving properly.

The earliest incident of this was in regards to fighting at school. I was small, smart, and bullied a lot. When threatened with physical harm, even after having received it, I was punished for fighting when all I was doing was fighting back, trying, rather poorly, to defend myself. Telling some authority figure just got me hurt worse and I lived with regular fear of harm while still expected to perform academically well.  You know the school rule, everyone in a fight gets suspended regardless of fault. At home, I would get it again, always for making the wrong choices but no one ever told me what the right one was nor did it seem to be a concern whether or not I knew.

For me, advice is often like this. There are plenty of people that tell you what not to do as if that helps. In my experience it never does. This was a particular challenge for my trying to find my path in the world. If they tell what to do it is always general like, “Keep your head down,” or “Stay the course.” Most of the advice however is what not to do like, “Don’t raise your voice”, “Stay out of trouble”, or “Don’t let them get to you.” This negative advice does not in any way help you to solve a problem or make things better.

How I have dealt with this is to keep my own counsel. I made and continue to update my personal rules of what to do. They don’t exist in the realm of common sense because the common advice I generally receive does not yield the outcomes I desire. For this reason, I may appear unreasonable to others or incompatible with social norms. For me, the trade-off is well worth it because I can do something about how I experience the world and do not have my hands tied by what is socially acceptable. I have not yet come to regret my decision. 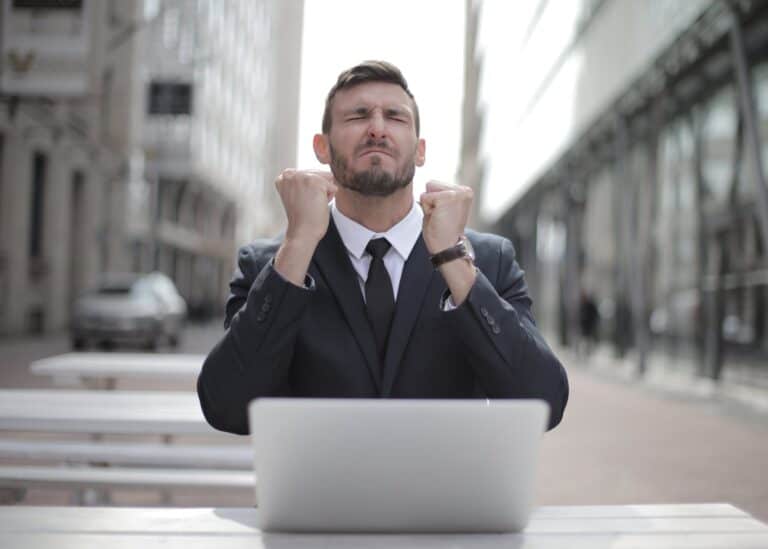 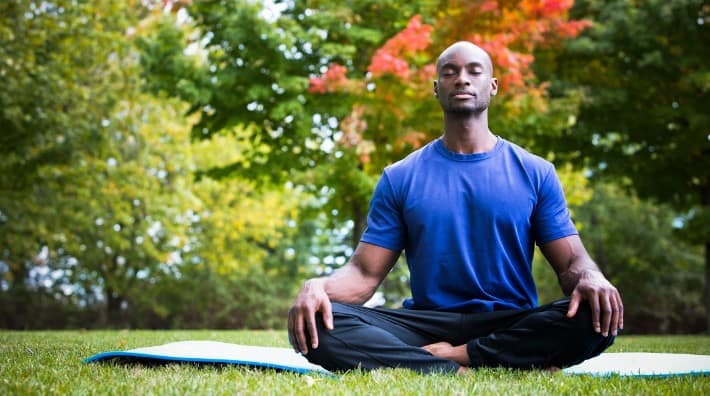 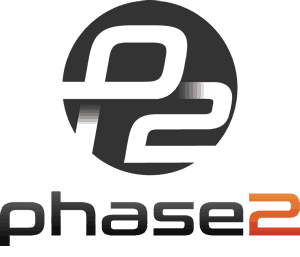 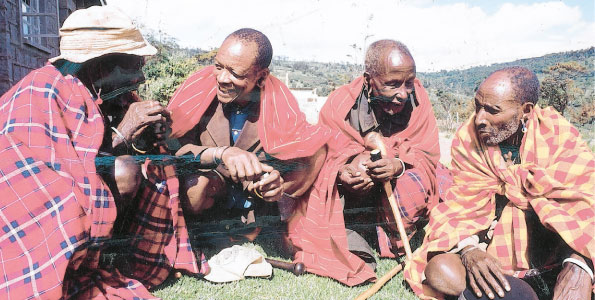 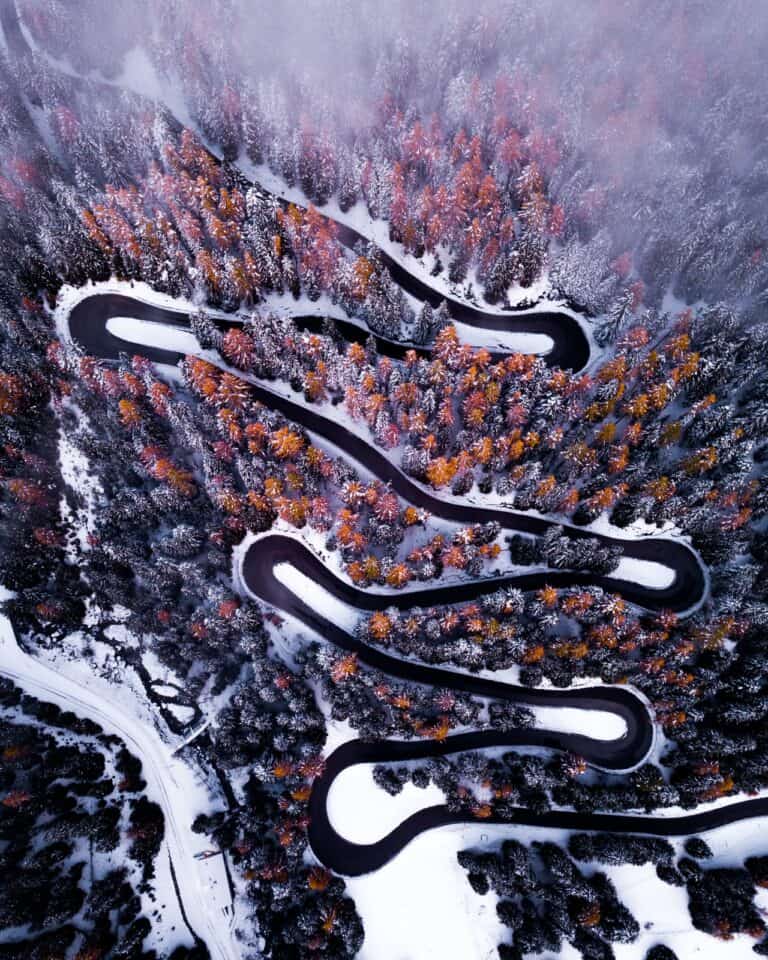 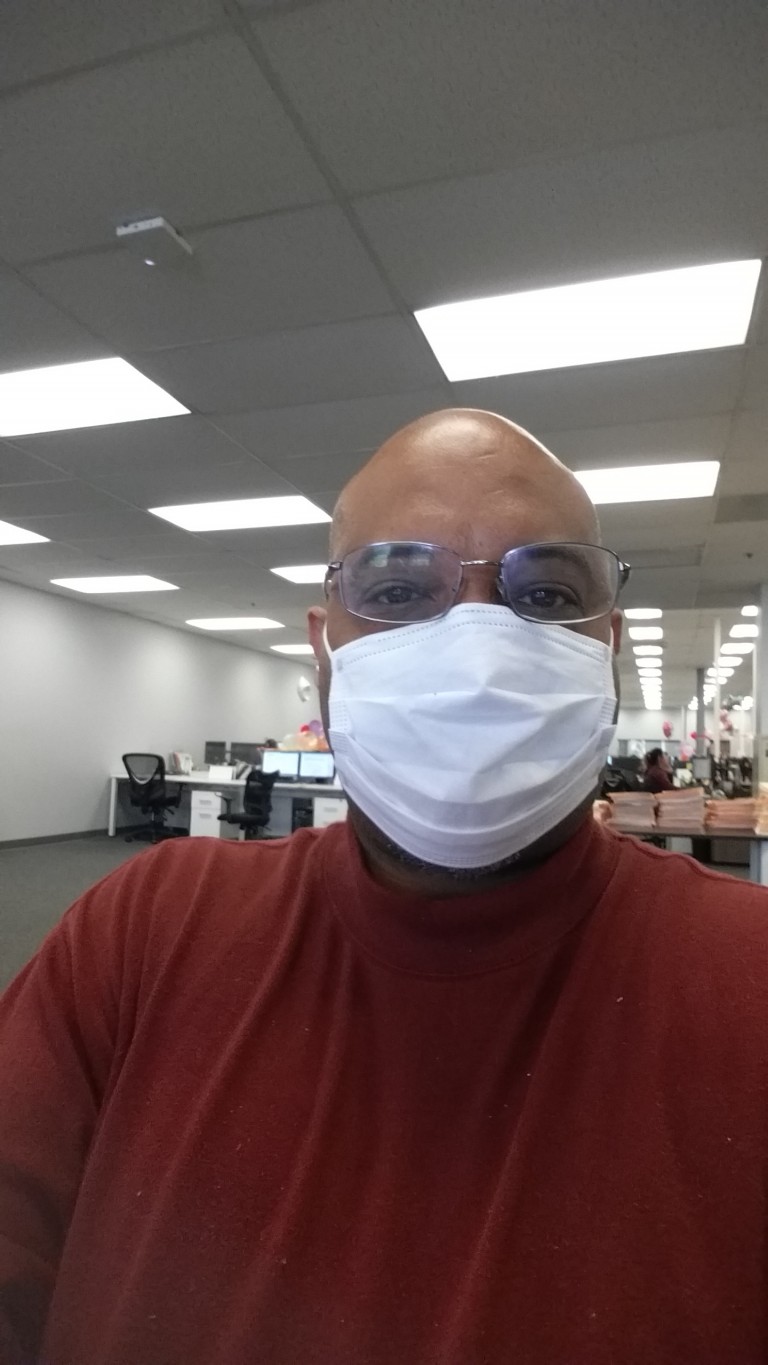 Here’s some stuff that happened that by themselves might have not been worth an individual post: Got sick for over a week. A few days of that were spent in bed. At work all the sneezing, coughing and germ spreading got really bad. I had to wear a mask  to breathe clearly and I wasn’t…